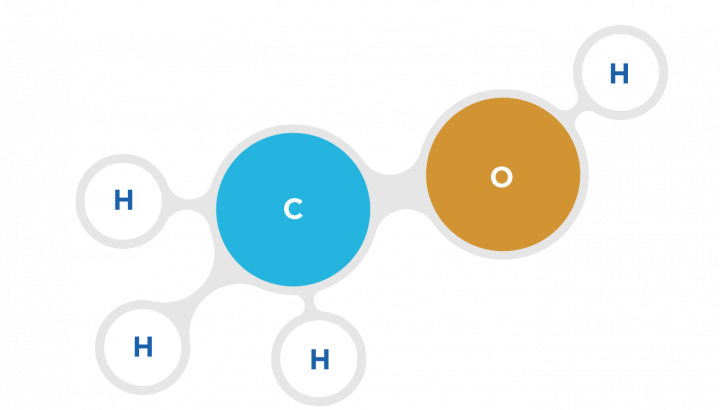 Methanol was first produced by wood distillation in the 1900’s with commercial production starting in the 1920’s from coal. Since the 1960’s, Methanol has been manufactured from petroleum, naphtha and natural gas.

Methyl Alcohol, Wood Spirit, Wood Alcohol and Carbinol are other names for Methanol. It is also called Colombian Spirit. Methanol is a clear, colorless, flammable liquid with a characteristic odor. It is a clean energy source, as well as a raw material for some of the everyday items we used.

Within the Petrochemical industry, Methanol is used as a raw material for the manufacturing of Solvents, Formaldehyde, Methyl Halide, Methyl Amine, Acetic Acid, Ethyl Alcohol, Acetic Anhydride, DME and MTBE.

What is it used for?

Methanol is used to make many products we use daily

Vaccines and other pharmaceuticals

How is methanol produceD?

The QAFAC plant is designed and revamped to produce 3000 metric tones per day of US Federal Grade AA methanol. 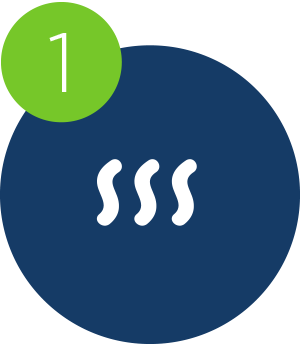 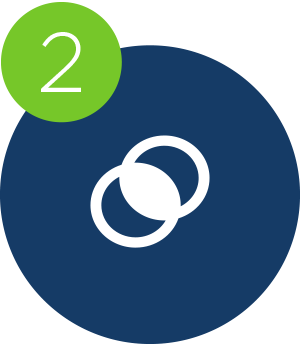 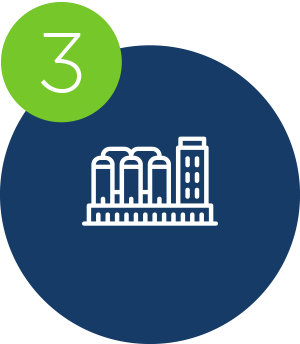 There are many safety precautions that need to be strictly followed when working with Methanol. It is important to know how to identify hazards, first aid measures, firefighting measures, accidental release measures, handling and storage measures and physical and chemical properties to be aware of.

how to get our products Muntajat is established by the Government of the State of Qatar and mandated by the Decree Law 11/2012 with the exclusive rights to purchase, market, distribute and sell all over the world all specified regulated chemical and petrochemical products produced in the State of Qatar.

To get our products, please press the button below or e-mail info@muntajat.qa
Muntajat